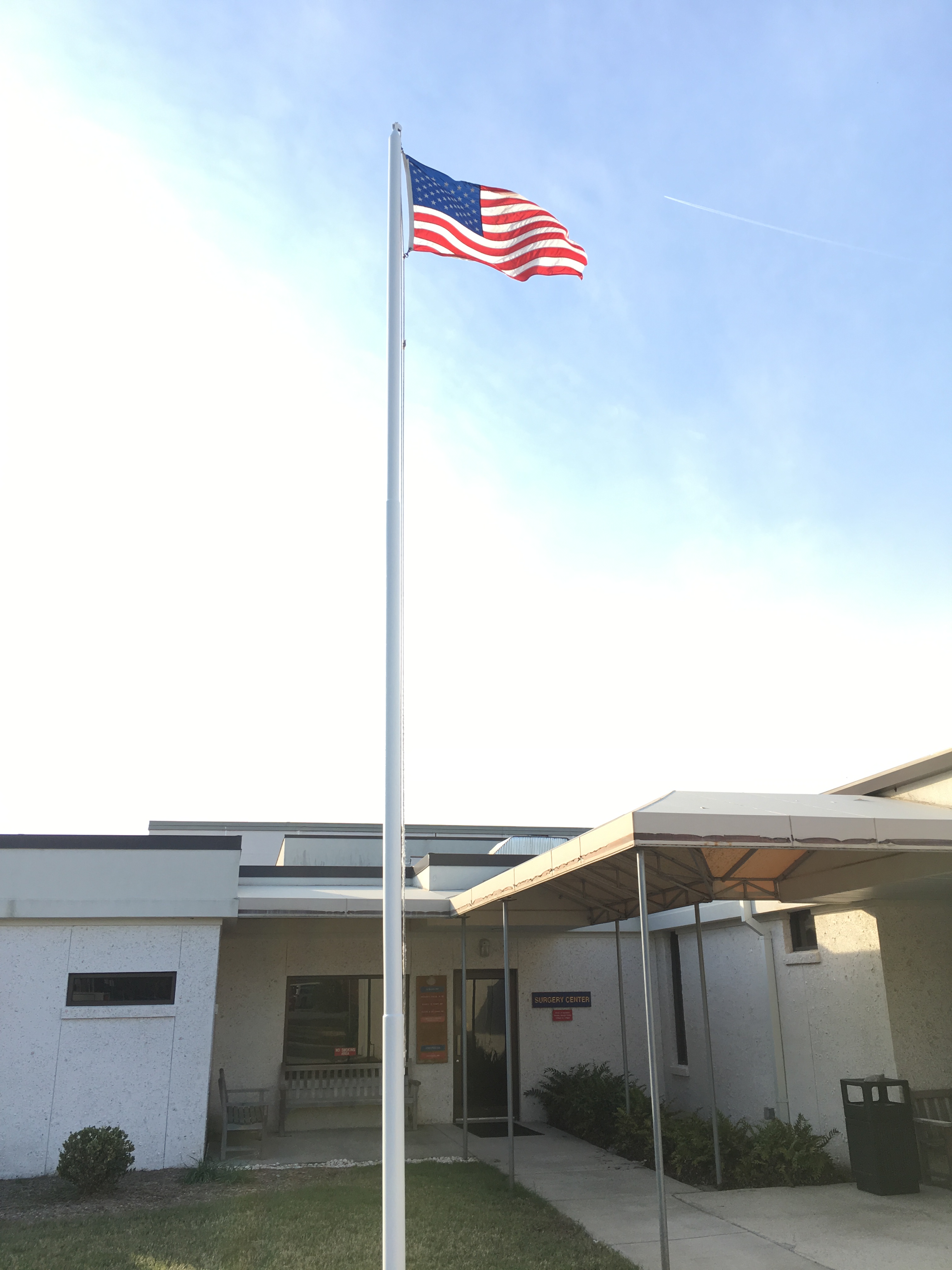 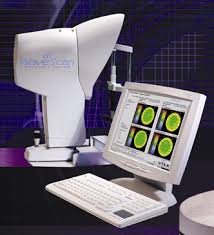 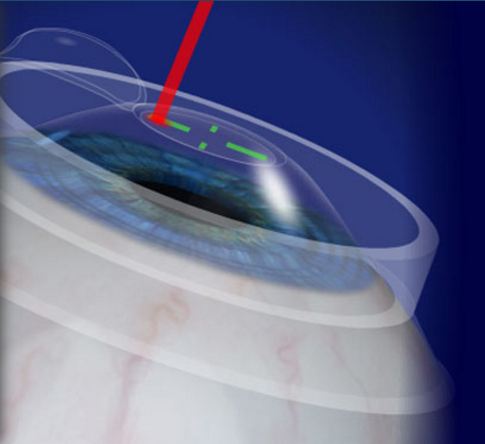 Which is better: LASIK or PRK?

This is a question I get fairly often from patients coming to me for refractive surgery.  Since the excimer laser was first approved for use in 1996, we now have over 20 years of experience to answer this question.  Understand that both LASIK and PRK use the same laser, the excimer laser, to reshape your cornea to improve your vision, whether you have nearsightedness, farsightedness, or astigmatism.  The difference is that #LASIK reshapes your cornea underneath a flap (think of the flap as being like a trap door on your cornea) whereas #PRK reshapes your eye on the surface.

LASIK offers the advantage of quicker healing.  Most patients with LASIK have excellent vision the day after surgery.  Disadvantages include a greater incidence of dry eye symptoms and the remote but real risk of a flap complication, including subsequent dislocation of the flap after trauma even years after surgery.

PRK takes a little longer to heal, but offers the advantages of simplicity (there’s no LASIK flap to have a complication with) and less incidence of dry eye symptoms.  Most PRK patients have useful vision the day after surgery, but may take up to several weeks to achieve their best vision.

Interestingly, because military personnel are in harm’s way and thus at risk for eye trauma, the military tends to prefer PRK over LASIK so as to avoid the risk of flap dislocation.  Studies show that quality of vision between PRK and LASIK are essentially identical, with some studies giving the nod to PRK.

So what is best for you?  If you have a thin cornea, a history of dry eye, or abnormal topography, PRK would be your best choice.  If there is any question as to suitability for LASIK, we generally prefer PRK because of its greater simplicity.  Or, if you’re simply not a LASIK or PRK candidate, the implantable contact (collamer) lens–the ICL http://schulze-eye.com/patient-education/staar-visian-icl-implantable-contact-lens/ –or Refractive Lens Exchange  (http://schulze-eye.com/patient-education/refractive-lens-exchange/ ) might be best for you.  When you come for your consultation, Dr. Schulze will review your findings and help you make a choice that is best for you. 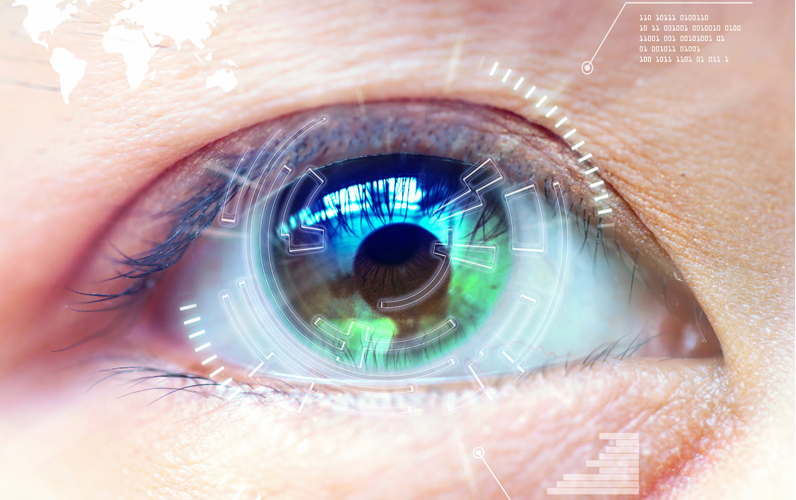